Transitando un día laboral muy "be quick or be dead" 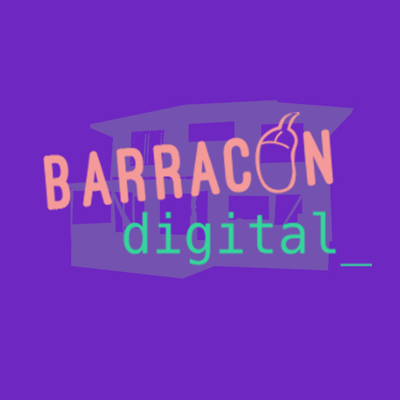 Santiago   @santiago@social.undernet.uy
In two decades, I can see this scenario playing out: A thirtysomething adult is going to think back one day to his or her days in middle school, and wax nostalgic for that old laptop they used back then. It’s an old Chromebook their parents bought for them, covered in stickers like a Trapper Keeper circa 1984, and it holds memories of a specific time in their lives.

Inevitably, they’ll open it up, and try to turn it on … and honestly, it’s not clear what might happen. Perhaps the machine won’t turn on at all, due to issues with the design of the power supply that require some sort of charge in the battery to function. Maybe they’ll get lucky, and it’ll turn on after they plug it in, even if the battery won’t hold a charge. But then they try to log in … and they find that they can’t log in due to a security protocol change Google strong-armed onto the internet a decade ago. Maybe we won’t use passwords at all anymore, meaning there’s no easy way to log in. Maybe they’ll figure out a way to get around the error screen, only to load up a website, and find that it won’t load, due to the fact that it uses a web standard that wasn’t even invented back then.

Unlike early computers that still make their pleasures functionally accessible with the flip of a switch (and admittedly a recapping and possibly a little retrobrite), this machine, an artifact of someone’s past, could likely become functionally useless.

All because Google decided to stop supporting the machines, despite the fact that they were still perfectly functional, due to some structured plan for obsolescence.

Now apply that thought process to every device you currently own—or owned just a few years ago—and you can see where this is going.

We’re allowing the present to conspire against the past in the name of the future.

We’re endangering nostalgia, something important to the way we see the world even as it’s frequently imperfect, due to technology that at one point was seen as a boon for progress.

We’re making it much harder to objectively document the information in its original context. And the same companies that are forcing us into this brave new world where we’re deleting history as fast as we’re creating it should help us fix it.

Because it will be way too late to do so later.